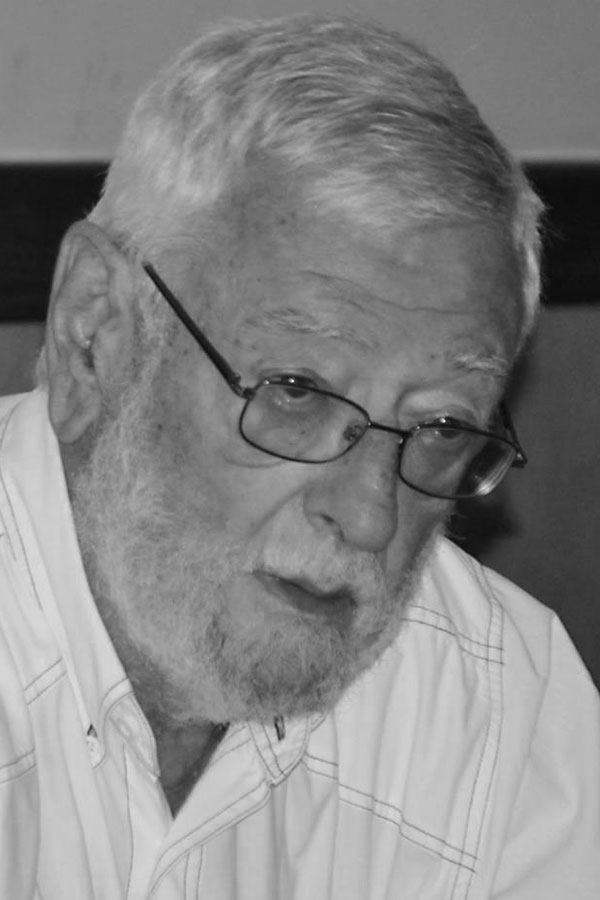 Jazz Messengers: The Reception of Jazz and its Promoters in XXth Century Portugal (2010-2013)

Jazz Messengers was the first-ever project on jazz funded by the Portuguese Foundation for Science and Technology (‘Fundação para a Ciência e a Tecnologia’, PTDC/EAT-MMU/102624/2008).

Hosted at the INET-MD (Aveiro) and the Jazz Studies Centre at the University of Aveiro, coordinated by Susana Sardo, the project was dedicated to the Portuguese jazz promoters in twentieth-century Portugal, included four “messengers”, Luís Villas-Boas (1924-1999), Raul Calado (1931-2018), Manuel Jorge Veloso (1937-2019 ), and José Duarte (1938). And an additional fifth ‘messenger’, designated by the ‘Voices of America’ (‘As Vozes da América’), metaphorically representing the jazz-related influences received in Portugal from the other side of the Atlantic (the US). As a full-time researcher in the project with an FCT Fellowship, I worked very closely with the ‘Jazz Messenger’ Raul Calado.

By the late 1950s, the Hot Clube de Portugal (HCP), the only jazz club established in Portugal, suffered from inertia and its members’ high disinterest, according to HCP’s circular distributed to its members, October 27, 1958.[1]

Nevertheless, a few months before, in April 1958, another jazz club emerged in the Portuguese capital, the Clube Universitário de Jazz (‘University Jazz Club’), as an alternative to the HCP. Although it was a single action led by jazz aficionado Raul Calado, who’s HCP Board of Directors also belonged,[2] it immediately gained support from Lisbon university student’s communities.

Worth mentioning is that since early 1957, tensions between the HCP board and Calado arose due to his aspiration to open the club to new members.[3] However, that was not the intention of most of HCP’s board. On December 23, 1957, after losing the HCP’s election to Luís Villas-Boas for only one vote, Calado decided to leave HCP. Nevertheless, several months later, inspired by António Escudeiro’s idea, a university student, Calado, chooses to establish a new jazz club for Lisbon’s university students.

The designation used by Calado — Clube Universitário de Jazz—was similar to the one used in France, a few decades earlier, by one of the private listening jazz clubs, the Club Universitaire de Jazz. In this particular case, the Club Universitaire de Jazz was founded by the “two seventeen-year-old” Elwyn Dirats and Jac Auxefans before the creation of the Hot Club de France (Jordan, 2010, p. 154). Despite its short three years of existence, Lisbon’s Clube Universitário de Lisboa represented an alternative to jazz consumption in Portugal.

The Calado’s club became both a vehicle to promote jazz music among the student community and an agent for spreading political protest against the Portuguese New State regime’s colonial policies” (Cravinho, 2017, p. 222).

To understand Calado’s perception about  jazz and its symbolic meaning of resistance against Salazar’s New State regime and its colonial ideology, I decide to share his answer during one of his lectures about jazz in 1957:

‘It is common for people to ask me why I like jazz so much and how I developed such a huge interest in jazz. I shall try to give you an idea because I think it will help you understand the recordings that I will show you later.