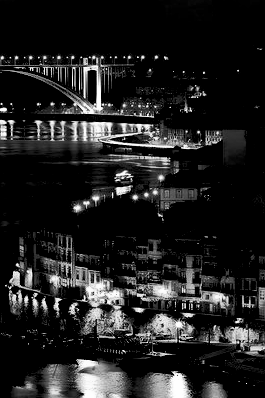 Portujaze is a one-year postdoctoral project that falls within the framework of interdisciplinary research carried out in the human and social sciences focus on jazz and improvised music, as both social and musical practices. In recent years, growing attention has been given to the jazz diaspora and its relationship to specific historical, social and political contexts (Johnson 2002, 2017, 2019; Atkins 2003; Bohlman and Plastino 2016).

Nevertheless, often lost or misunderstood is its history outside of capital cities. However, those have been crucial parts of its development in each diasporic locations, like in the Portuguese case (Cravinho 2016). Like many other locales outside the nation’s capitals, its jazz heritage is still missing from the Portuguese cultural past accounts.

Portujaze will accentuate the rich detail of historically, sociologically, and geographically-located specificities to reveal local jazz culture dynamics. Therefore, Portujaze will investigate Porto’s jazz scene during three chronologic key-periods: a first one, during the Portuguese New State regime; the second, between the early stage of the Portuguese Democracy and after becoming a member of the European Union; and the third one, the first twenty-first-century decades.

By selecting these key period-histories, this project highlights distinct social, political and cultural contexts, institutions, and collective and individual experiences linked to jazz and improvised music in contemporary Porto. It will explore tensions between past and present in jazz fields (in a Bourdieuan sense), considering my involvement and participation in the local jazz scene as both an insider/outsider. In other words, “this [postdoctoral] research is therefore not about me, but it hinges on autoethnography” (Wong, 2008: 83).

Using archival, bibliographical, and ethnographical research, this project will examine Porto’s micro-localised scene, addressing the relationship between the local, national, and global. Additionally, it will addresses opportunities for an in-depth comparison of local jazz experience with other diasporic sites, often lost or marginalised; nevertheless, part of a bigger, still unwritten story.

For further discussion about jazz in Portugal outside its capital city, see the bilingual publication (English- Portuguese):